Where the Regions Are Heading after a Decade of Crises 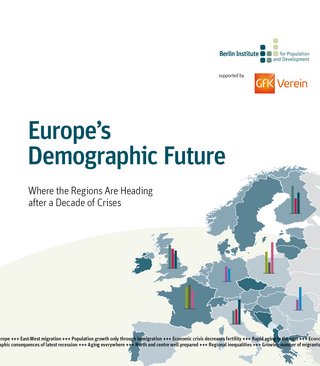 Europe looks back on a turbulent decade in which financial, economic and debt crises led to mass unemployment and brought entire states to the brink of insolvency. As hundreds of thousands of refugees made their way to Europe, many people showed great willingness to help them. But at the same time, mass migration has caused new tension. These events have had a major impact on population development. New migration patterns have emerged while old ones have changed and in many places, fewer people want to start families in the face of economic insecurity. So where do Europe’s regions stand today and what are their long-term prospects?  The Berlin Institute for Population and Development examines these questions using a large number of demographic and socio-economic indicators.

The Berlin Institute would like to thank the Nuremberg Institute for Market Decisions (formerly GfK Verein) for supporting this research project. 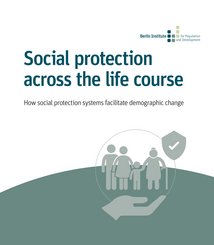 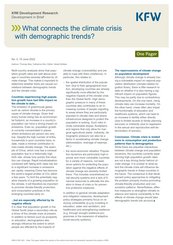 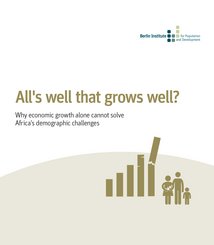 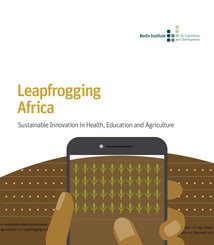 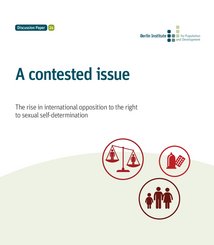 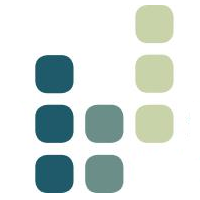 About ten per cent of the world's population are considering leaving their home countries, should the opportunity arise. Only very few set off for Europe. 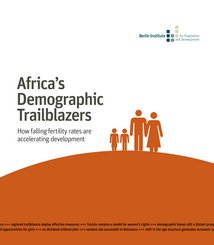 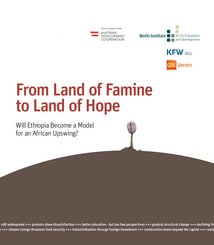 Ethiopia is one of the world’s least developed countries. Yet it has made extraordinary progress over the last two decades. 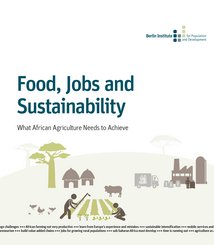 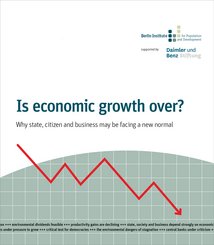 Economic growth in industrialised countries has slowed in recent years. Affected economies should prepare for growth to dwindle further. 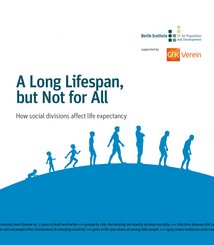